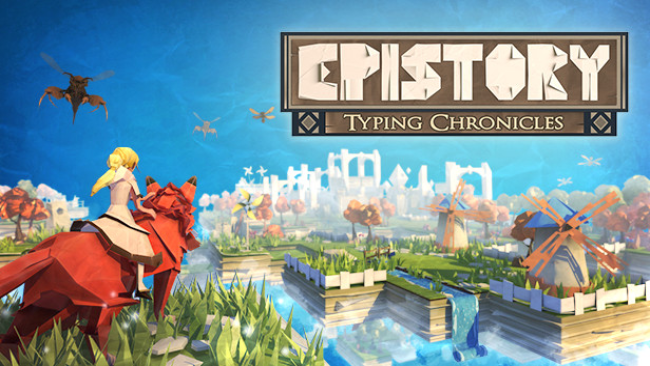 Epistory is an atmospheric adventure writing game that tells the story of a writer lacking inspiration who asks her muse to help write her latest book. In Epistory you play the muse, a fictional character in a world where everything is untold. Your adventure begins on a blank page, but the world will soon grow bigger and more alive as you gather inspiration, unravel its mysteries, and defeat your enemies. From movement to opening chests to fighting in epic battles, every element in the game is controlled solely with the keyboard. As you progress and explore the fantasy origami world, the story literally unfolds in the author’s mind and the mysteries of the magical power of words are revealed.

Click the download button below to start Epistory – Typing Chronicles free download with direct link. It’s the full version of the game. Don’t forget to run the game as administrator. 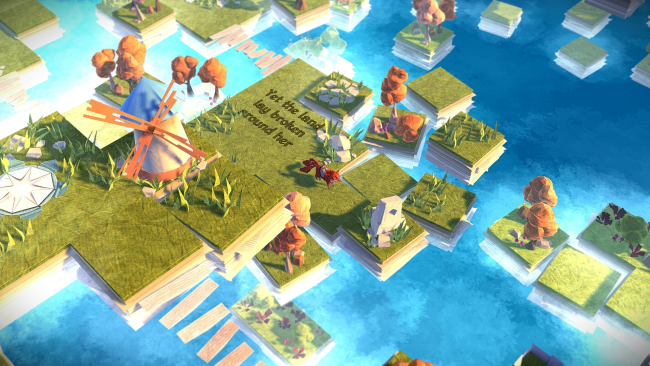