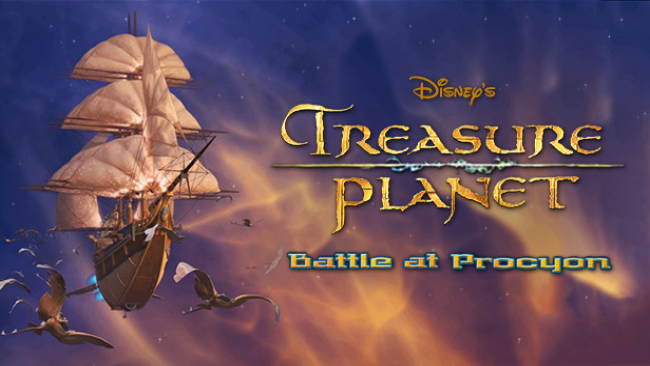 Disney's Treasure Planet: Battle at Procyon is a 3D RTS game focused on space combat. In the main campaign's story-driven missions, you begin the game as Jim Hawkins, a cadet in the Royal Navy's battle against pirates and the deadly Procyon fleet, with one eye on eventual promotion to Fleet Commander. Skirmish and multiplayer modes allow the choice to play with all three factions. Successfully completed missions lead to ship and fleet improvements, more experienced crews and improved weapons. The weapons of the Royal Navy Fleet are only slightly inferior to the revised weapons of the Procyon fleet, but are more robust and less vulnerable. Ships for the Royal Navy range from torpedo boats and sloops of war to escorts, frigates and the formidable StarHammer, while pirates crew sloops, gunboats, schooners, assault cutters and more, including several unique designs like the Carrack and Barque. Built for speed and maneuverability, the Procyon fleet is geared for fast hit-and-run attacks, and as the game progresses, news of a mysterious Ironclad fleet also emerges. Ship designs in Battle at Procyon are modeled after seafaring vessels from the golden age of sailing, with solar winds filling the sails and rigging. Arsenals reflect futuristic models of light, medium and heavy weapons such as laser ball and plasma cannons, beam guns, Gatling guns, harpoons, fire and web launchers, gravity waves, torpedoes, mortars and more. Other features include multiple waypoint settings, star charts, panic fire, secondary ship control, docking, repairing, towing, grabbing and boarding.

How to download and install Disney's Treasure Planet: Battle Of Procyon

Click the download button below to start Disney's Treasure Planet: Battle Of Procyon free download with direct link. It's the full version of the game. Don't forget to run the game as administrator. 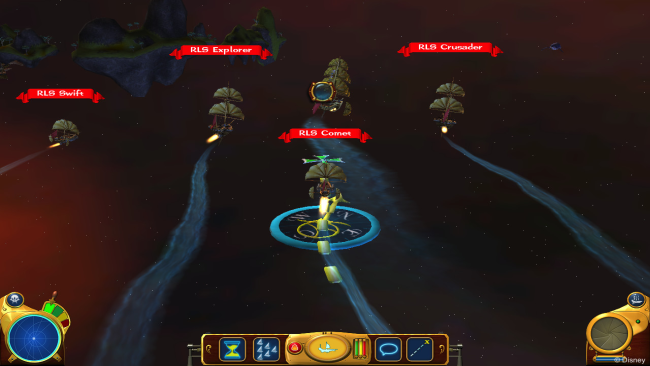 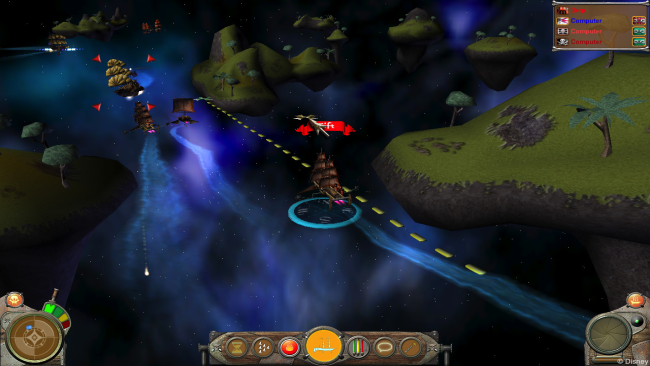 There Is No Tomorrow: Revived Edition Free Download (v1.0.4)